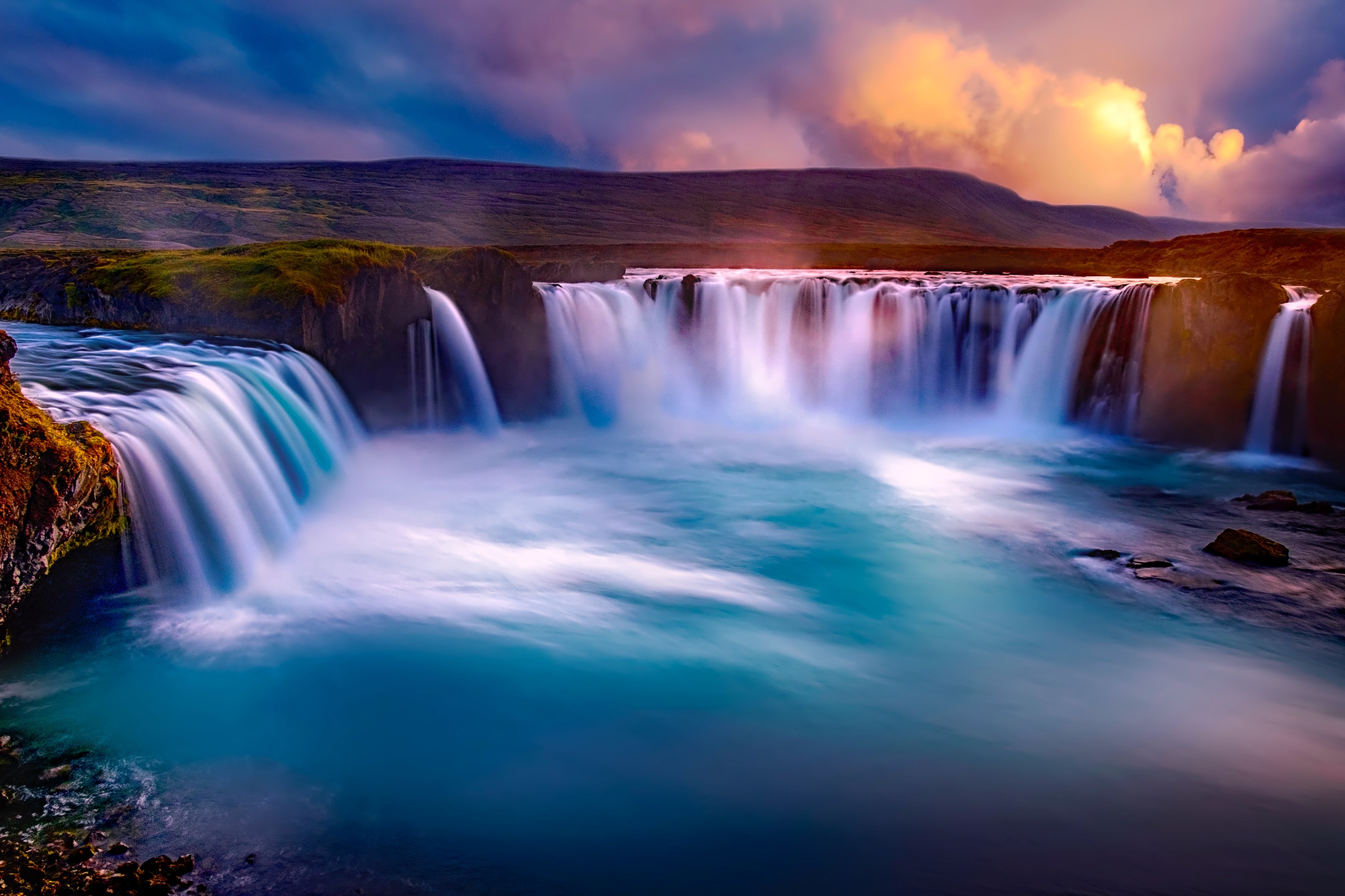 Steam Through the Centuries: Iceland

Steam Through the Centuries: Iceland

Steam bathing has an enduring history across a wide range of civilizations, from Greece to Rome to Russia. As we steam through the centuries, we’re making Iceland our next stop.

What is geothermal energy?

You’re probably thinking that Iceland and steam don’t mix, right? Well, steam bathing and Icelanders actually have a long-running history dating back to the 12th century, when historian and scholar Snorri Sturluson became the talk of the town for his self-built, private tunnel that led from his house to the nearby hot spring.

Journey a few centuries later, and steam is a primary benefit for both Icelanders and travelers seeking to experience the tranquility of bathing in geothermal water.

Let’s dig deeper: In addition to those rejuvenating steam baths, the region’s geothermal energy provides a critical power source. The energy is produced from deep within the Earth’s core, where magma heats surrounding rock and rainwater provides the water source. With the water warmed naturally by heat produced in the core, a portion of the water returns as hot springs.

Think of it as a steam bath prepared specially by Mother Nature.

Why is geothermal water used in spas and pools?

Picture blue water that looks like it’s had a dash of milk added, with billows of white steam rising off of it, ringed by black volcanic rock, and you’ll have a sense of the outdoor pampering bliss Icelanders have right at their fingertips.

The Blue Lagoon, located in Grindavík, has been recognized as the most popular and most visited Iceland spa resort. In fact, it was named one of “The Top 25 Wonders of the World” by National Geographic. The lagoon itself, however, was not formed naturally. Instead, in 1976, it was formed by accident as a result of man-made construction at a local geothermal power plant.

Taking a dip in one of Iceland’s hot springs, including bathing in mineral-rich water, is believed to have many health benefits that cater to the skin. Since water molecules are more active in hot water than in cold water, the heated water found in hot springs has a higher mineral content, which may help skin cells release toxins and produce healthy proteins.

By utilizing geothermal energy, Icelanders can enjoy the luxury of readily available pools and spas (more than 700 sites)! There’s also, of course, the appeal of soaking in the natural steam from a hot spring that may offer a wonderful detox to your skin — and, bonus, a cozy escape.

How did spring bathing begin?

Through the journey, Icelanders began to realize that geothermal energy could be used not just to bathe, but also to heal. Research has shown that mineral-rich water may offer benefits to those with skin conditions such as psoriasis. The great potential upside of hot spring water has led Icelanders from all over to seek its powers.

Historians discovered that hot water was first pumped from the ground in 1928, and the Reykjavík Geothermal Heating Plant was established less than two decades after in the early 1940s. Today, most towns in Iceland have a geothermically heated, community-focused pool, where citizens come to soak in the steam and relax in the warm waters.

Can’t hop on the next plane to this enchanted island nation? The good news is that you can reap the benefits of steam therapy at home. Explore our award-winning product line of steam shower components and accessories here.