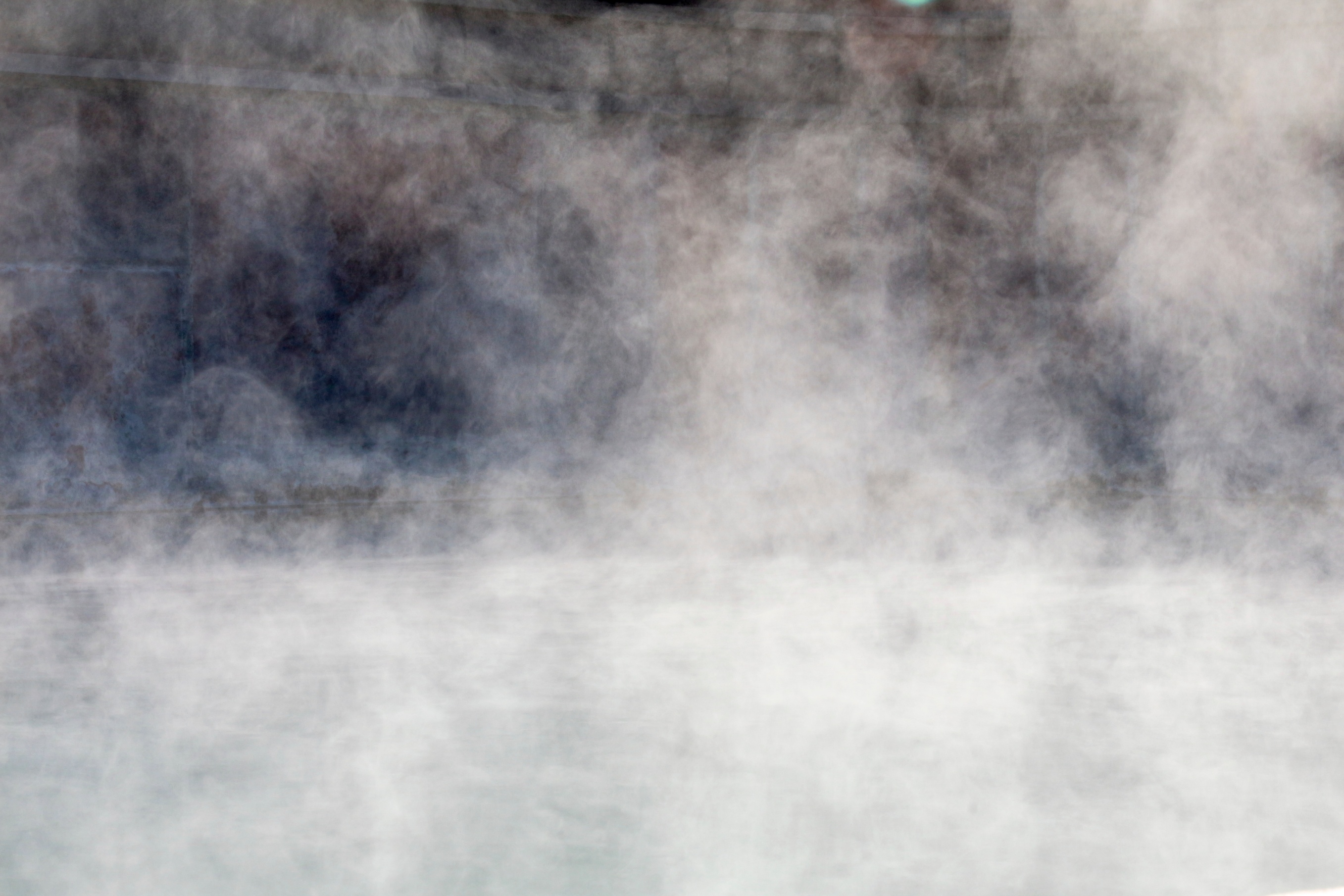 Who Does It Better: Is a Sauna or Steam Room Best for a Cold?

Who Does It Better: Is a Sauna or Steam Room Best for a Cold?

Modern advances have made heat therapy much more convenient, but its roots go back to ancient times.  It is believed that early people gathered at hot springs as far back as the Neolithic period 12,000 years ago. Heat was integral in medicinal treatments, religious ceremonies, spiritual practices, hygiene, and meditation. The ancient Greeks and Romans even built beautiful buildings for thermal therapies and to serve as meeting places.

Homer, the author of the Iliad and the Odyssey, was one of the many writers who wrote about vapor and hot air baths in the 8th century BC. Indigenous Americans routinely used heat for spiritual cleansing ceremonies. They also used it to heal sickness, injuries, and before and after childbirth. It's no surprise that the use of heat therapy has persisted into modern times.

But what kind of heat therapy provides the most benefits? In other words, is a sauna or steam good for a cold?

The world's most elite spas have sauna and steam facilities for their guests. They suggest using them before and after a massage, after workouts, and for relaxing and recharging. For many, heat is what we crave when we feel less than at our best. We often think of using heat treatments when we are stiff and sore and when we have a cold, congestion, or other respiratory difficulties.

Benefits of a Sauna

While some Finnish saunas use moist heat made by putting water on hot stones, typically the differentiating factor between a steam shower and a sauna is that most saunas use dry heat. Even when the Finnish saunas add steam, it is temporary and vented, making the humidity much lower than a steam shower. According to multiple research findings, including one study in the National Library of Medicine, there is some evidence that dry heat can have some potential health benefits, including but not limited to:

Steam showers have progressed through the years. Now, you can get steam at the push of a button or touch of a mobile app rather than by throwing water on hot stones. Steam is used for a variety of symptoms and practices.  Its devotees tout the benefits of steam for everything from a clearer complexion to reduced stress and relieving joint and muscle stiffness.

As the above-referenced study suggests, like dry heat, steam may stimulate the sympathetic nervous system and induce cellular changes similar to exercise. Other benefits of moist heat may include:

However, the presence of water vapor is the big differentiator. 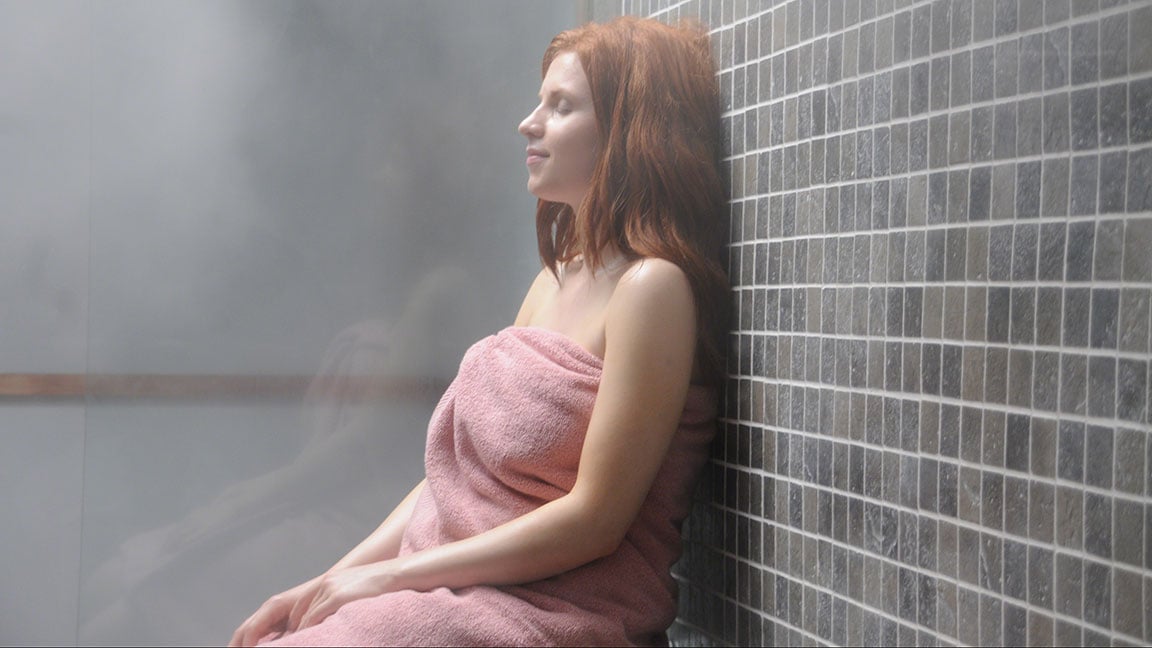 When it comes to which is better for a cold, consider that steam can reduce inflammation in the lining of the sinuses, nose, and throat. The warm water vapor also helps loosen congestion by thinning out the mucus that can impede breathing, allowing you to blow your nose more effectively or have more productive coughs.

Steam can help relieve dry coughs and irritated mucus membranes that occur when we are in air-conditioned or heated environments by soothing them with warm water vapor. That can be very helpful during extreme outdoor temperatures or allergy season.

The Verdict: Which Is Best for a Cold: Sauna or Steam?

Throughout documented history, there are many stories of how our predecessors used heat therapies for a variety of purposes. Natural hot springs were meeting spots for socializing, cleansing, soothing injuries, treating illness, and promoting good health. Entire resorts were built around hot springs, and they are still a huge draw for tourists and those seeking health benefits.

Heat is the common denominator between saunas and steam rooms. The higher temperatures have been shown to encourage physiological responses that are known to help with reducing inflammation and encouraging positive cellular changes. However, when it comes to aiding upper respiratory difficulties, steam seems to have the advantage. It all comes down to the warm water vapor.

When you have a cold, the mucus membranes are working overtime, clogging your nose and often, causing a miserable cough. It can be hard to get a breath. Steam can thin out the mucus and phlegm that cause many of the cold symptoms, allowing you to clear your airways and breathe easier. The high humidity has the added benefit of soothing irritated airways and relaxing muscles that are tight from coughing.