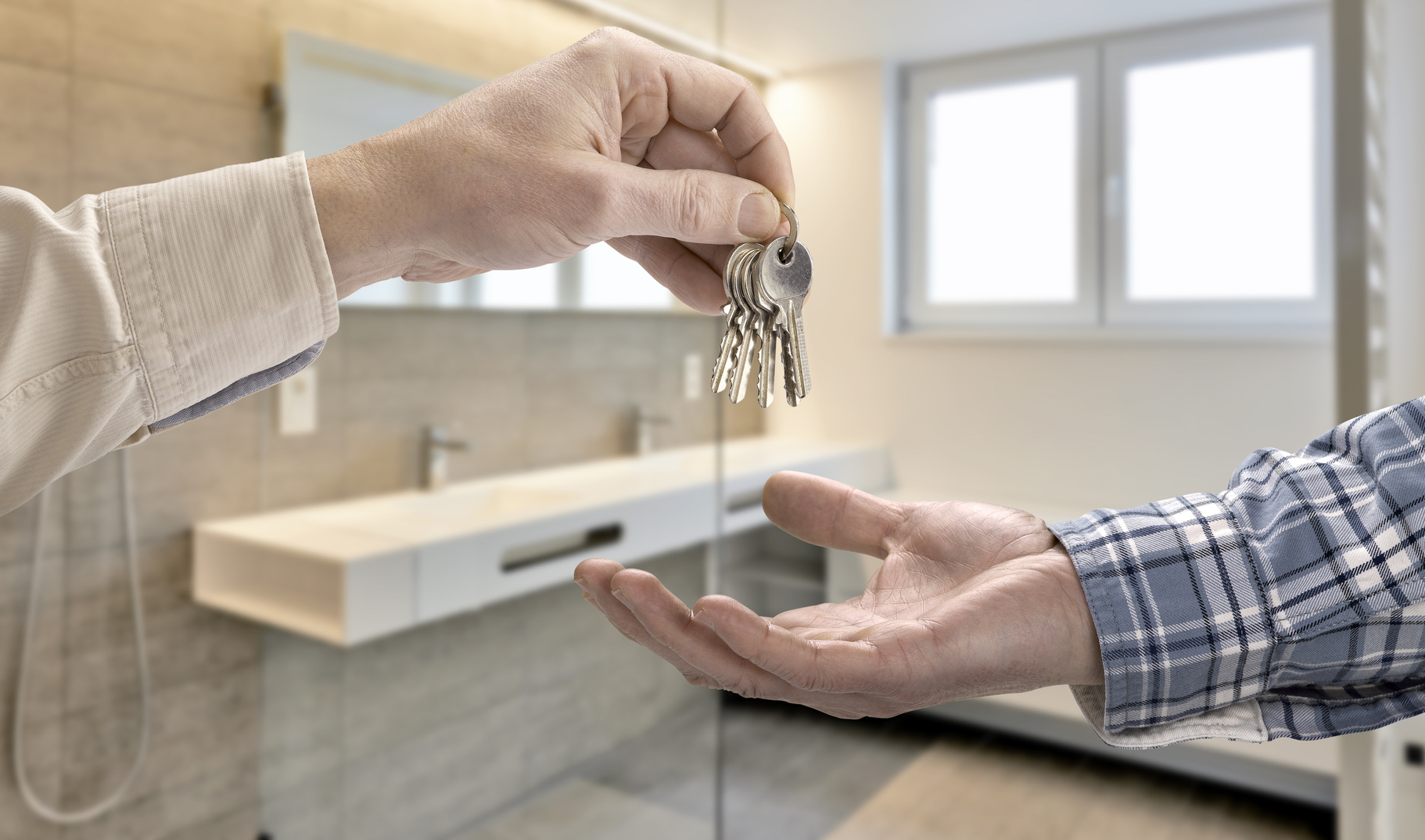 Using a Steam Shower to Win Over Reluctant Home Buyers

Using a Steam Shower to Win Over Reluctant Home Buyers

They peer into the kitchen cabinets. They stand in the walk-in closet, imagining how their Gucci loafers will look upon the racks. They ask a million questions, like “How big is the water heater?” and “What’s the rating on the neighborhood school?” As well they should, because for most home buyers, purchasing a newly constructed home is the biggest investment they’ll ever make. It’s natural that shoppers will feel their emotions ping-pong between thrilled and anxious, and whether they are a first-time buyer or an empty-nester starting a new chapter, they’ll be scrutinizing every last detail. That’s when key selling points, like steam showers, can help seal the deal with on-the-fence home buyers.

Shoppers Hone in on Bathrooms

Since the 1990s, the American master bath, as a concept, has exploded both in size and in luxury, making it one of the crucial rooms in the home. “Souping up your bathroom with spalike fixtures is becoming de rigueur,” reports renowned architect and spa designer Robert D. Henry, in The New York Times. What used to be a utilitarian room for a quick shower and shave is now seen as an opportunity to create an oasis. Today’s home shoppers are on the hunt for plush bath features, including shower heads that create a tropical rainstorm effect, vanities that seem to float in thin air, and of course, spa-grade steam showers.

In fact, simply deploying the words “steam shower” in a listing can raise the selling price of a home and reduce its time on market, according to Zillow. The company analyzed nearly four million homes nationwide listed for sale between 2016 and 2017, and found that “listings mentioning ‘steam showers’ saw the highest sale premium of all the keywords analyzed – selling for 29 percent above expected values.” This was the highest premium among more than 100 listing terms, such as “gourmet kitchen,” “garage,” “sub-zero fridge,” and “solar panels.” Zillow’s research also found that other spa- or wellness-focused features, including “meditation room” or “free-standing tub” were found in top-performing listings.

While everyone has different style preferences, “being specific and strategic with your home’s listing description can have a big financial payoff,” wrote Jeremy Wacksman, Zillow’s Chief Marketing Officer, in the report. “Homes with spa-inspired bathrooms, chef-like kitchen amenities, and certain craftsman or farmhouse features are very popular among today’s buyers. If you have these features in your home, try to highlight them in listing photos and descriptions as it may help catch a future buyer’s eye.” A beautiful steam shower offers a “wow!” factor that is hard to beat.

Steam showers and other spa amenities don’t just boost the value of new construction, either. Home buyers may be interested to hear that, should they want to sell their home in the future, having a luxurious bathroom is one of the top three investments likely to add resale value to the home, according to the National Association of Realtors. The same association notes that a steam shower adds value to the home simply in terms of enjoyment, too, putting bathrooms at a high ranking—9.6—on its “joy scale.”

In terms of energy use, a steam shower typically costs less than $1, which may reassure homeowners concerned about utility costs. In comparison, running a dehumidifier in a basement can exceed $50 a month. Sales professionals can also remind home shoppers that MrSteam has the exclusive AutoFlush: an automatic self-cleaning system that removes any sediment, allowing for long generator life and minimal maintenance.

According to research from the Global Wellness Institute’s report, “Build Well To Live Well,” consumer demand for wellness lifestyle real estate is on the rise. “In the U.S. alone, there are an astonishing 1.3 million potential buyers each year. In addition, homes designed to improve people’s wellness are now commanding 10- to 24-percent higher price premiums,” the report says. It called the home “the last frontier in wellness.”

With more than 41 Benefits to Steam Bathing, from respiratory health to skin care, home buyers will be delighted that their new house has an innovative, 5-star wellness amenity.

Wellness-oriented home buyers may be especially drawn to MrSteam’s AromaSteam system, which elevates a steam shower into a personal spa by automatically infusing scent into the warm, fluffy steam. Essential oils can help a homeowner with their health and wellness goals. Zesty, refreshing mint reinvigorates a body to tackle the day, for example, while lavender’s soothing, calming properties may lead to a better night’s sleep.

“Busy and hectic lifestyles are creating significant requirements for stress relieving therapies, which are fueling the demand for aromatherapy,” explains Grand View Research in its report on the size of the market for essential oils. The company predicts that the essential oils market will continue to boom, expanding at a compound annual growth rate of 8.6 percent between 2019 and 2025. “Rising awareness regarding health benefits of naturally sourced oils along with increasing number of people showing inclination towards aromatherapy is estimated to provide an upthrust to the market,” Grand View reports.

“Having just five, 10 or 15 minutes where you can zone out in this beautiful eucalyptus-smelling steam in your shower is an amazing thing,” real estate broker Paul Zweben, of Douglas Elliman Real Estate, told the New York Times. And he should know; he had installed a steam shower in his own house in upstate New York.

The bottom line: Steam showers appeal to high-end buyers, whether a home shopper is a busy, young, single professional or a wellness-obsessed Baby Boomer. It’s all about demonstrating that the steam shower in their new home will be a life-changer, taking them from stressed out to blissed out in no time. For buyers staring down the barrel of mortgage applications, escrow, insurance, property taxes, school systems, home inspections, appraisals and more, relaxing in their personal steam shower at the end of the home buying process may just seem like the light at the end of the tunnel.

For more tips for home builders and designers, check out the story “What Do Builders Need to Know About Steam Shower Installation.”