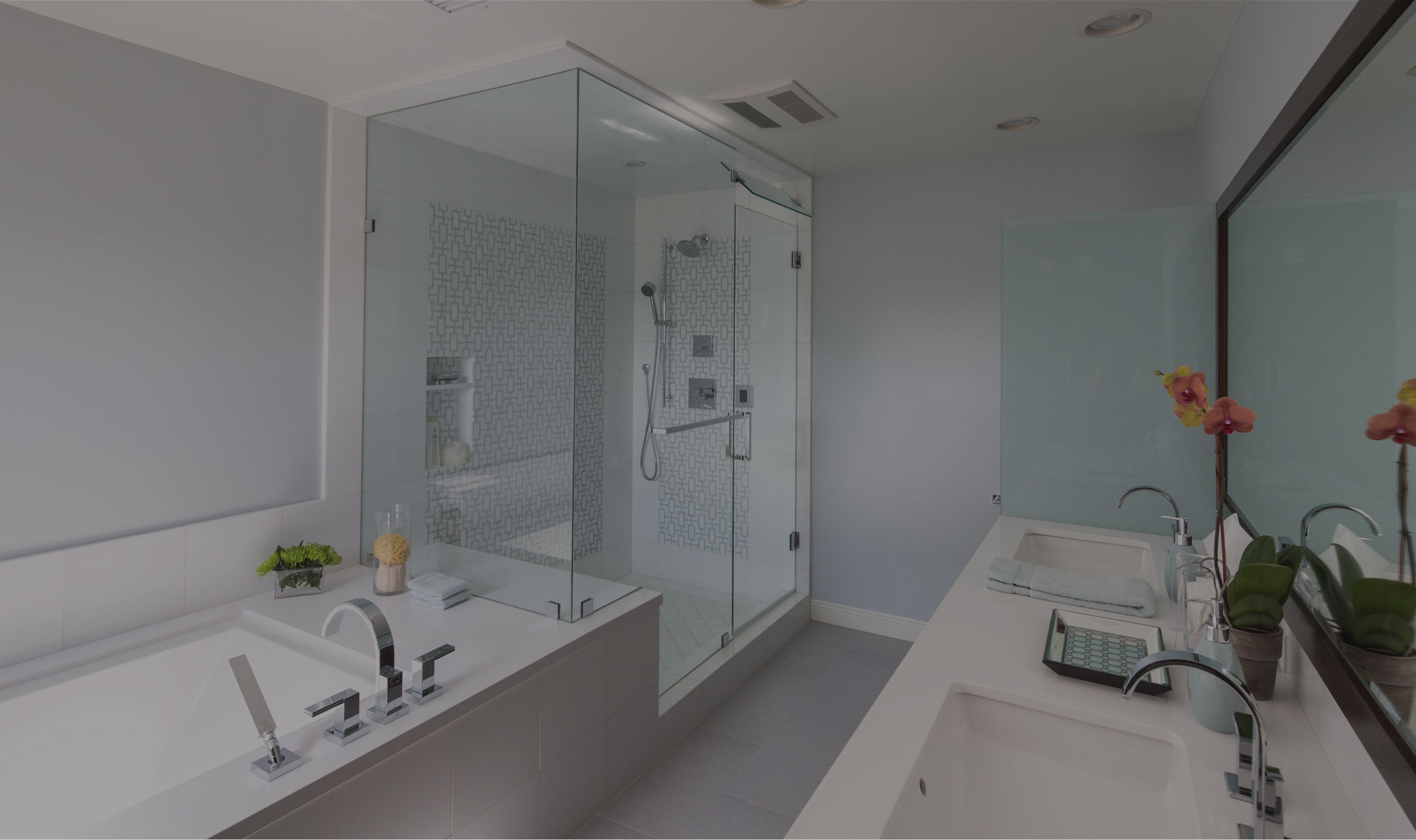 Building a new home? Remodeling? Listen, we know—it’s overwhelming. You’re confronted with a million decisions, mounting expenses, unpredictable delays, and a contractor whose guys should be by tomorrow, or maybe Thursday, depending on whether that custom “thingamajig” comes in that had to be shipped special from Jersey. You’re looking at too many plans, writing too many checks, and yes, someone may have suggested a steam shower in the master bath, but you let that idea slip through the cracks, and it’s probably better to keep things simple, right?

Stop right there. There are plenty of reasons not to embellish your home with of-the-moment luxuries that might prove faddish or impractical in the long run. But a steam shower is something else entirely—a bona fide life enhancement that is equal parts healthy, delightful, practical, and affordable. Sure, we have a vested interest in spreading the message of steam, but we wouldn’t have gotten into this business if we didn’t love what steam does for us.

So, let’s look at some of the common concerns that might be holding you back.

Concern #1: My bathroom is way too small for a steam shower.

If you’re picturing a cavernous tiled room like you might see at a hotel or a bathhouse, a place with bench seating for 20 Russian mobsters with room left over for Viggo Mortensen to wrestle in the buff, we’re pleased to report that steam shower technology has evolved to suit just about any space available.

A MrSteam residential steam shower generator is roughly the size of a large briefcase. It can be installed flush to the wall beneath a sink, in the closet of an adjoining room, or anywhere within 60 feet of the shower—think about attics, basements, on balconies. There’s almost always a solution, even if your home is especially cozy. And the shower enclosure itself only needs to be 3’ x 3’ x 7’. (We’ve seen larger showers in an RV.) In fact, a small enclosure means less steam is required to fill the space, making your steam shower even more economical.

Objection #2: My shower is epic! No way can we steam it up effectively.

There’s a steam generator for just about every size shower. Even a large generator uses a fraction of the water and power of, say, a whirlpool tub. So don’t worry that you’re too big to bathe; unless you play for the NBA and have a ceiling higher than 10 feet, a licensed contractor can definitely help you make a steam shower happen. Use our Virtual Spa System to identify the right size generator for your space, and have fun perusing options and accessories while you’re at it. If this is LeBron, and your bathroom ceilings are 12 feet? Call us. We’ll figure it out.

Issue #3: My cat is easily disturbed by noise. And you do not want to disturb Mr. Pickles.

Unlike appliances that demonstrate their awesomeness by rattling the windows with a fearsome output of decibels (we’re looking at you, fancy smoothie blender), MrSteam generators prefer to speak softly and carry a big solenoid. Gentle, fluffy steam wafts evenly and silently from a discreet steam head. The generator, even if you were standing right next to it, would sound like nothing at all—no cat-provoking hammering, buzzing, humming, tapping, whining, chirping, burping, clinking, clacking, or coughing. Mr. Pickles’ 18-22 hours of daily beauty rest should be unimpeded. And you might just sleep better, too.

Caveat #4: Aren’t you aware of the global water crisis?!

For the eco-conscious, this might be the most compelling argument for a steam shower. Our E-Series generators consume no more than two gallons of water for a 20-minute steam shower, making them perhaps the most water-efficient form of bathing this side of wiping yourself down with a damp washcloth. You could steam every day for a week and use only 14 gallons of water, compared to 40 gallons for a single hot bath in a small tub. And a spa bath or a large freestanding tub might require as much as 100 gallons.

Gripe #5: This remodel is all about home-value, people.

Hey, nobody cares about the resale value of your home more than we do. Okay, you care more than we do, but we’re rooting for you! And a steam shower can add significant value to your home far exceeding the cost of installation. The New York Times quotes real estate broker Paul Zweben: “A steam shower … is usually a great investment. Most people say, ‘That’s so awesome. I can’t wait to try it.’” Unlike expensive home improvements that are primarily aesthetic, and therefore subject to changing tastes, steam showers are a highly functional feature that never go out of style. (Humans have been steaming for 4,000 years and haven’t tired of it yet.)

Excuse #6: My own personal steam shower? Perhaps you’ve confused me with a sheikh.

While your personal island in the shape of a palm frond with a glass-bottom bathroom and imported manta rays would definitely also have a steam shower, neither extravagant wealth nor extravagant tastes are a prerequisite for having a personal steam shower. The cost of installing a steam shower is roughly 25% more than installing just a plain shower.

Did Hong Kong jeweler Lam Sai-wing, who famously spent $3.5 million on a washroom with chandeliers, emerald-bedazzled ceiling, and 24-carat-gold toilet-paper dispensers, also have a steam shower? Probably more than one. But that doesn’t mean it’s a “luxury” item. A steam shower is a functional, pleasurable, and healthful addition to your home that will become an important part of your daily life, yielding benefits in the form of reduced stress, fewer aches and pains, and healthier skin. Show us a gold-placed T.P. holder that does that.

Kvetch #7: But what about long-term costs?

MrSteam generators and accessories are assembled in the U.S.A. from medical-grade steel and other high-quality components designed to last for decades with minimal maintenance or repair. And while generating steam isn’t free, it’s not the energy drain you might be imagining. Depending on where you live, the cost of a steam shower is likely under $1 per session, far less than the cost of a chai latte and way less caloric. And can that latte get the wrinkles out of your shirt? Didn’t think so.

Worry #8: The scent of eucalyptus will attract a family of koalas.

Our AromaTherapy system allows you to infuse your steam shower with soothing, beneficial essential oils such as mint, lavender, and eucalyptus. It’s true that koalas love eucalyptus, so it stands to reason that eventually they will seek out your steam shower. But it turns out they tend to spend their lives clinging to the same few trees. And they’re pretty much couch potatoes, sleeping 18 to 20 hours a day. So we’re going to go out on a limb (get it?) and say your bathroom is probably safe from a family of itinerant koalas. Now, the lavender smell might attract a ‎Provençal farmer. We can’t help you there.

…But don’t take our word for it. Visit MrSteam.com, where you can explore every detail of our product line as well as read case studies about homes of all types that have been enhanced by a steam shower. Or pop into a dealer showroom near you to see our steam showers in person. Dealers can assist you in finding a trusted contractor to handle the installation.