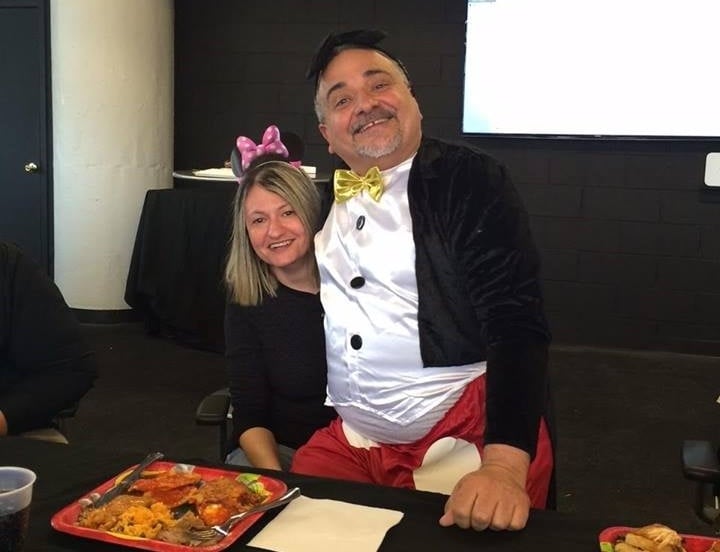 For the Love of Ben, Mr.Steam Plant Manager and Superhero

For the Love of Ben, Mr.Steam Plant Manager and Superhero

“Some gigs last longer than you planned, and some don't last as long as you'd hoped; we shall make the best out of both.” - inspired by the late Mr.Steam plant manager, Ben Cavanna.

Then Ben said: "Don't worry about it, I'll figure something out”.  And he did. He always did. For 20 years he always figured something out for Mr.Steam and our customers.

We honor Ben here on SteamTherapy as someone whose life made a difference, to our customers and to his colleagues. During his tenure, Ben instituted systems and controls in our New York City manufacturing processes that were instrumental in driving tremendous benefits for Mr.Steam.  He did an amazing job at maximizing factory efficiencies and oversaw our entire facility in Long Island City.

He was a one-man army, always prepared to get the job done no matter what. His drive for exceptional perfection demanded the excellence of all, and inspired his colleagues to give every task their all. 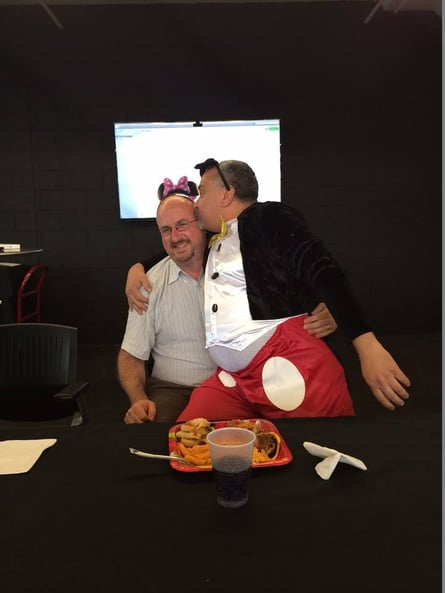 "There had been a lot of talk about how to celebrate Ben's 20 year anniversary with the company," Mike told Ben's family and friends in his eulogy. "We had many ideas, but nothing seemed to gain traction. The problem was that Ben was himself an agent of perpetual celebration.  He was the party.  He had the brightest tie and the loudest mouth. He was the first to laugh and the last to leave." 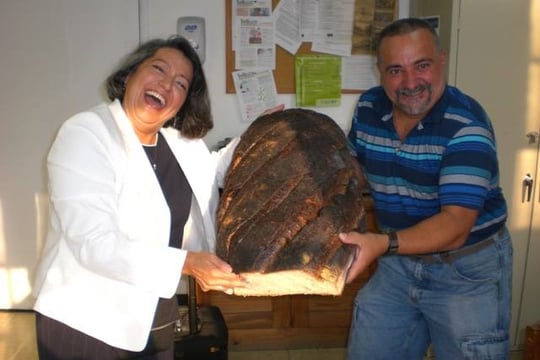 Mike: "If I could call Ben into my office one last time, I’d say, Boss, we gotta a problem. We’re missing a part. A part of us. and we can't figure it out.”

For the love of Ben.