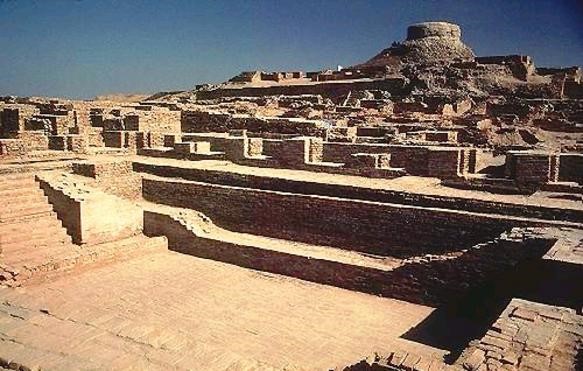 Steam Bathing: A Journey Through the Ages

Steam Bathing: A Journey Through the Ages

Steam bathing is a fundamental human experience. As noted in the History of Steam Bathing on MrSteam.com, we've enjoyed steam bathing publicly and privately, in humble and ornate surroundings, in every culture throughout the ages:

"The desire to cleanse, purify and enjoy steam in a communal setting stretches back as far as the Bronze Age. Ruins of the earliest public baths were found in the ancient Indus Valley Civilization (currently Pakistan and India).

Steam bathing has always been a place to meet and socialize, relax and leave behind the stress of the day – whether that be in the thermae of ancient Rome, the sweat lodges of the Native Americans, or the spring-fed onsen of the Japanese. Our contemporary need to find a tranquil escape in steam has extensive and long-standing roots."

Today's home, resort, spa or health club steam shower experience transcends time, place and culture; it connects us to the greater steam bathing tradition. When we relax and revitalize ourselves in a spa with steam, we participate in a timeless, very social and conversation-rich tradition carried out in a variety of fascinating architectural settings, from the humble to the grandiose. 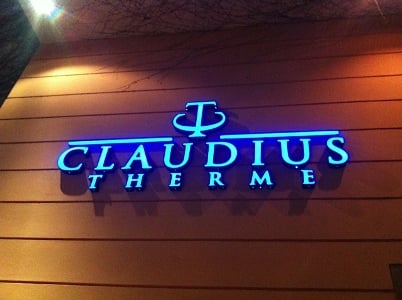 Mr.Steam is passionate about the steam experience and how it promotes steamtherapy. We're fascinated that steamtherapy has existed for so long, often in such beautiful places. If you share our curiosity and love of steam, architecture and design, we invite you to join us in a journey through time and place as we explore the greater steam bathing tradition in a series of blog articles.

An Introduction to Steam Bathing: A Journey through the Ages. 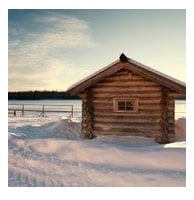 There’s still a lot we don’t know about the Bronze Age structure pictured above - the Great Bath of Mohenjedaro - or how the Indus Valley civilization used it for worship. It is a starting point on a long journey of steam bathing throughout the centuries.

Many of the steam baths our forebears built were elaborate and ornate, such as the great edifices of the Romans and Ottomans. Others were simply constructed, such as the Russian banya and the sweat lodges of the Native Americans. And some located the bathhouses right atop natural mineral springs, such as the Japanese onsen and the Icelandic springs fed by geysers.

When the earliest public baths were discovered in Pakistan, built during the Bronze Age, it became clear that bathing was already a public event back then.  The Great Bath of Mohenjedaro, about the size of a community swimming pool, was made of baked bricks, lined with tar to keep the water from seeping out. Scholars suggest that the pool, located inside the remains of a larger bath house, was used as part of religious ritual. The fact that priests apparently lived right across the dusty street helps support this theory. 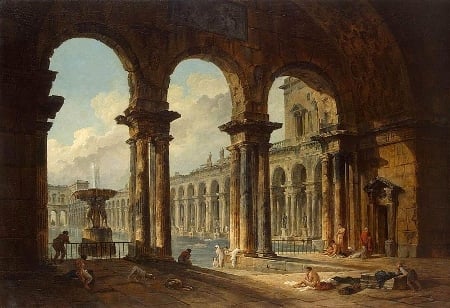 Why all this fascination with steam bathing?

Many of the reasons we know, intuitively, are the same ones why we love steam today.

These aspects of steam bathing surely transcend time and space. Couple them with the religious underpinnings of our ancestors, and it becomes clear why steam bathing has been a persistent thread through the generations.


But part of what’s intriguing about delving into our steam bathing past is exploring the lengths that ancient people went to construct the baths.

Consider the hypocausts – the Roman answer to underground heating – which were placed beneath exquisite marble buildings, vast, pillared structures that today’s spas would love to be able to emulate.

Or how heated bricks and stones were brought into sweltering, small huts. Our Eastern European ancestors would traipse through vast fields of ice and snow to sit in wooden one-room cabins filled with smoke and steam. 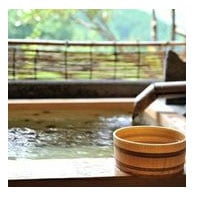 Or, imagine the exquisite other-worldliness of outdoor bathing in a tranquil Japanese garden.

What's Ahead in Steam Bathing: A Journey Through the Ages?

In a series of regular blog articles, we'll explore nine countries and time periods in which our ancestors embraced steam bathing. Some of the sites can still be visited today. We’ll visit:

We invite you to join us on our journey, as we travel through time and space to enjoy the steam baths of yesterday. We’ll also include some of the ways you can enjoy these pleasures from the past as you travel – or in your very own spa retreat.

The first stop on our time travel trek? The ancient Greeks, whose obsession with athletics helped turn bathing into an art form, together with the pragmatic Romans, who made bathing a competitive sport among emperors.

Visit Mr. Steam to see how you can incorporate these benefits in your home!