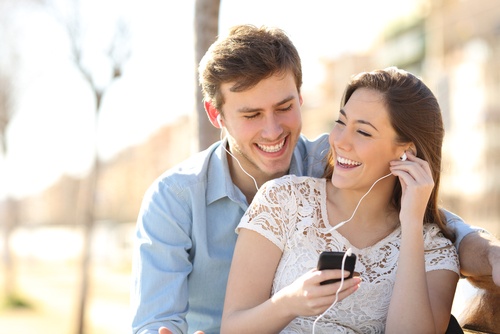 Why Music and SteamTherapy Belong Together

Why Music and SteamTherapy Belong Together

SteamTherapy, as MrSteam explains, includes music. Learn why music and SteamTherapy belong together and why you should seriously incorporate music into your busy life and your summer music playlist.

What’s on Your Summer Music Playlist?

Music is an essential part of summer activity – whether you’re listening to tunes on the beach, letting it drift over you while you rock in a hammock with a good book, or plugging in during your early morning run.

Science has shown that music activates the entire brain. When you find your personal beat, it can calm you, reducing anxiety. It can help your productivity, make you feel less fatigued during a workout, and even alleviate illness and pain.

It’s not just humans, you know

Music’s been with us since the dawn of man. From tribal dances to the patriotic songs that sent boys off to war, stirring melodies and sublime hymns, country and rock ‘n roll, music is an integral part of the human experience. 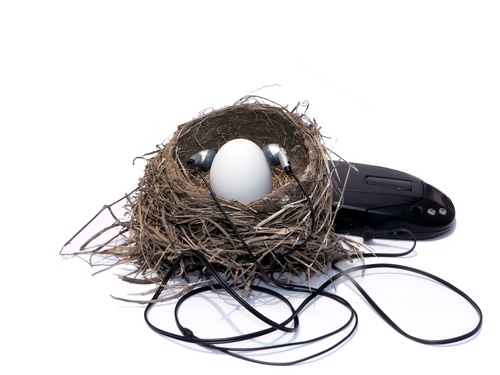 But we humans aren’t the only ones who respond. Chickens lay better when soothing sounds are played in the hen house, and cows yield more milk. Canadian and Russian researchers claim that wheat, exposed to music, grows faster. And a 1988 study showed that plants – which responded well to every other type of music – withered under the influence of acid rock.

March to your own beat

Plants aren’t the only ones who dislike certain rhythms. Have you ever wondered why music choices are so individual? Studies have identified a theory called “preferred motor tempo,” where your brain moves in tune with your ideal rhythm. And the older you get, the slower your preferred tempo becomes. Which might just explain easy-listening radio! 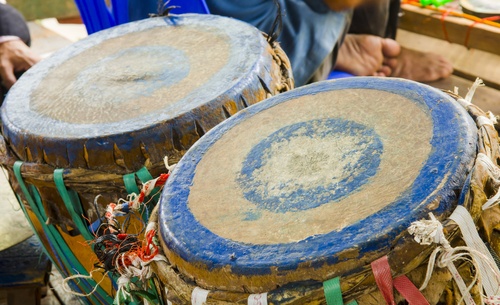 Music and our bodies

Here is how music can promote health and healing:

Music and our souls

Music relaxes and focuses the mind, slowing down and equalizing brain waves. It helps us meditate and release tension. It can raise self esteem and relieve depression. Listening to calm music for 45 minutes before bedtime can help you sleep better and even stave off insomnia.

Choosing music for meditation? Due to its lack of structure, New Age music doesn’t work for everyone. But melodies that soothe you or nature sounds – burbling streams and birdsong, for instance – can let you slow down from the day’s stresses and regain your center. 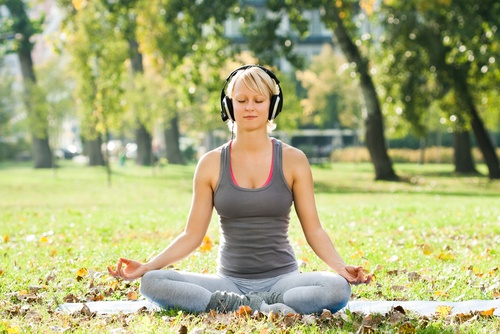 Enhancing meditation, yoga, biofeedback, and other practices designed to unify mind and body, music with a pulse of about sixty beats per minute can provide a greater alertness and general wellbeing.

Music and our bodies, part two

Just about everyone cranks up the tunes while exercising, and science supports what we already know – a tough workout is easier if you’re listening to music. There are several reasons: 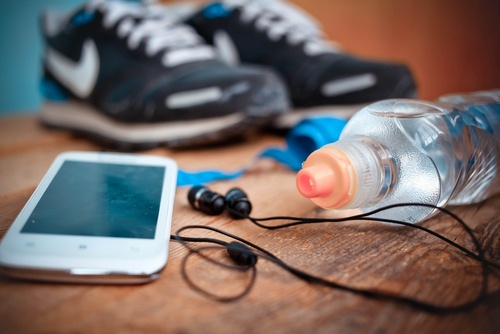 Music and our brains

In the 1990s, enthusiastic parents purchased and played Mozart’s music for their infants (even those still in embryo). “The Mozart Effect” was said to improve brain function, learning and memory skills. Mozart’s music, with its 60 beats per minute beat pattern, was considered particularly effective. It has since been proven, however, that any type of enjoyable music helps us learn and remember.

Research indicates that music processing shares some of the same brain pathways as memory. Moderate level music can help productivity, getting our creative juices flowing. Don’t let the kids use this as an excuse to blare that music, though! Higher noise levels compete with our thinking processes, overwhelming our ability to process information.

Incorporate music into your busy life

Clearly, music’s benefits shouldn’t be ignored. Too busy to make music a part of your life? Nonsense! Play CDs or tune in to your favorite radio station when driving. Take portable music with you when walking, or play the stereo instead of watching TV.

Here’s where MrSteam’s AudioWizard and in-shower speakers can help, by bringing fully integrated audio controls inside the steam room or shower. The combination of steam with your choice of music is certain to let you relax after a tough workout or a stressful day at work, help you heal in a healthful manner, and be the right choice before restful sleep. 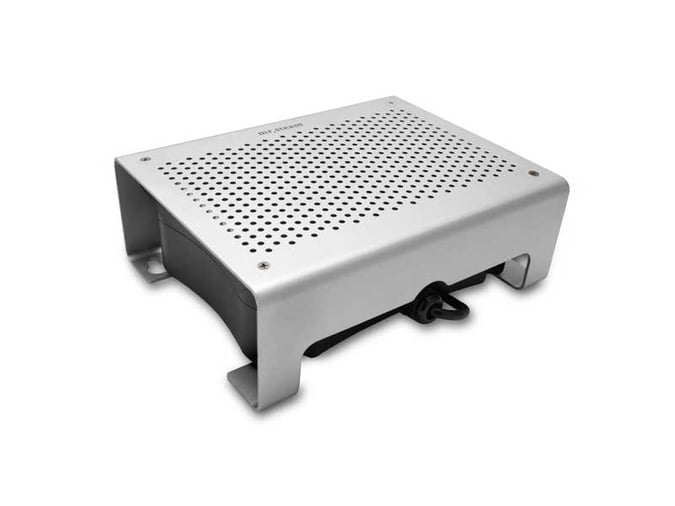 With its integrated Bluetooth Audio Streaming System, the AudioWizard can pair up to eight smart devices and four in-shower speakers. Convenient with its wall mount unit and dedicated in-shower control, this is the perfect way to stream music into steam – and derive all its benefits of health, focus, and relaxation.

>> See Hear the Benefits of Steam with AudioWizard™

Clearly, the benefits of music can’t be denied. So what are you listening to this summer? 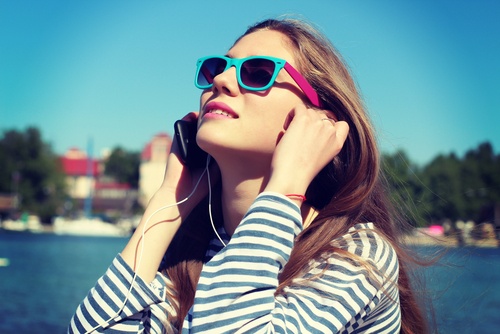 This season’s a great time to start a play list that features sun, fun, beach, and more. If you need some suggestions for a terrific summer play list, here are some websites that can help: