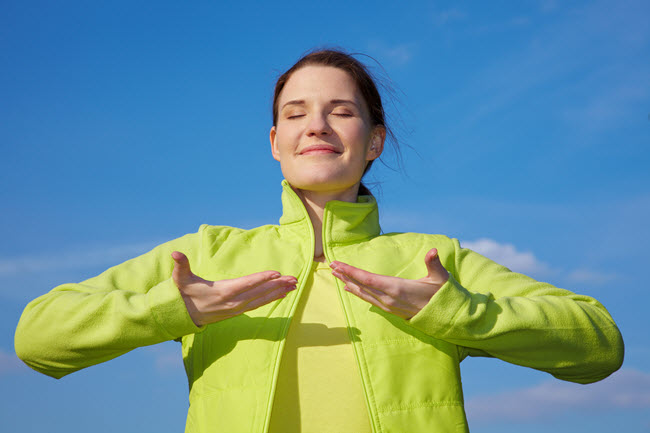 Trouble Breathing? You May Breathe Easier With Steam

Trouble Breathing? You May Breathe Easier With Steam

Take a deep breath. It’s easy and relaxing to do, right? Not for everybody.

According to the Centers for Disease Control, one in 13 Americans suffer from asthma. That’s about 25 million U.S. residents across all genders, ages, and ethnic groups. Other estimates put the number of asthma sufferers as high as 40 million Americans. And those numbers are increasing every day. The Asthma and Allergy Foundation of America calls asthma “one of the most common and costly diseases in America.” According to the CDC, Americans spend $56 billion annually on drugs, inhalers, and other therapies to treat the chronic respiratory condition.

If you ask those who suffer from asthma, those remedies are well worth the price. Asthma attacks are frightening and serious, and there is no cure. Those who have reached for their inhaler in a panicked episode of wheezing and gasping know the feeling. It’s why asthma sufferers don’t leave their house or do anything physical without their emergency treatment at hand.

When seeking ways to soothe breathing discomfort, one option is often overlooked: steam heat. Spending time in a steam room has been found to help ease respiratory distress symptoms and other respiratory issues. And there’s research to back it up. 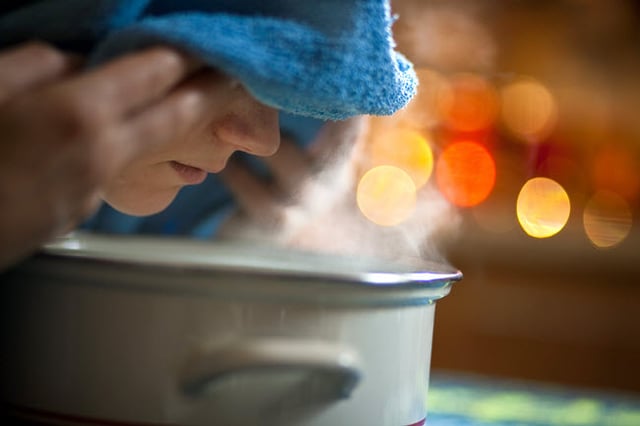 An interesting statistic is that the U.S. region with the lowest rate of asthma is the South. This is despite the fact that many Southern states, such as Mississippi and Alabama, have the highest rates of other chronic health conditions, such as type-2 diabetes and obesity.

Now think about the climate in the South: hot and humid. Contrast that to other hot-weather regions like the Southwest that are hot but dry. Having the country’s lowest asthma rates located in the South is probably more than a coincidence.

This association of hot, humid air with respiratory relief is consistent with research by German scientists at the University of Munich. Between the years 1983-86, these researchers did a series of experiments at the Institute of Medical Balneology and Climatology that found that steam baths helped relieve upper respiratory problems and improved asthma symptoms. In addition, steam therapy helped those suffering from bronchitis by loosening mucus and phlegm while reducing coughing.

The mechanism of steam therapy in supporting the relief of symptoms of respiratory disease is straightforward. Hot, humid air acts as a natural expectorant, and a steam room enhances this benefit because it’s a controlled environment. Asthma causes swelling of the airways of your lungs and throat. Inhaling steam causes mucosal secretions and opens up airways. When you reduce respiration resistance, you reduce inflammation and congestion. Steam therapy prevents mucous membranes from drying and initiates discharge of mucous from the throat and lungs.

This benefit was clear in a dramatic study by researchers in India who applied steam therapy to subjects with “severe acute lower respiratory tract infection.” Those suffering from bronchiolitis received steam therapy in a cloth tent. Within 24 hours, patients receiving steam therapy “showed a significant decrease in respiratory distress...”

Bronchiolitis is like asthma in that it restricts the airways and makes breathing difficult. Bronchiolitis usually afflicts small children; bronchitis is suffered mostly by adults. And while bronchitis and asthma have different causes, their symptoms are very much alike.

Obviously, respiratory infections require a doctor’s care, and those seeking sessions with steam should check with their physician before entering a steam room.

For hundreds of years, heat therapy has been used to help relieve respiratory discomfort by ventilating and helping to clear lungs, but heat can also help clear your sinuses, which is a significant benefit for asthma sufferers. Steam therapy can dilate and clear mucus from nasal passages and Eustachian tubes. Also, studies have found that the rhinovirus, a common infection, becomes inactive at temperatures above 109 degrees Fahrenheit. While this won’t cure the common cold, it does reveal how heat therapy can have surprising effects on our overall respiratory system.

No discussion of steam therapy is complete without revealing how sessions in a steam room may boost your entire wellness profile. These benefits are also key in understanding how steam helps relieve asthma-like symptoms and those of other respiratory ailments. For instance, heat therapy has been shown to:

worried your bathroom is too small for steam?
Think Again. 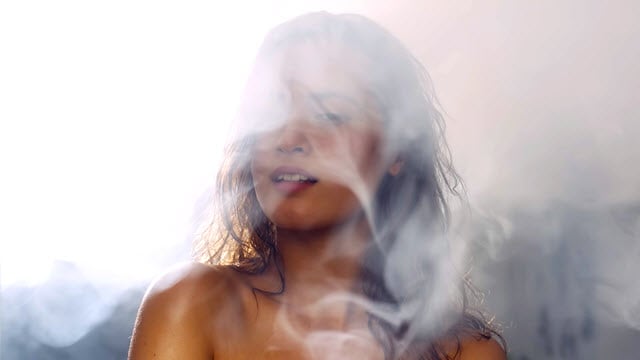 Stay Calm and Get Steamed

Asthma has many fathers and no cure. It’s a chronic condition that can greatly restrict lifestyle. Even otherwise fit and healthy people have to think twice before exerting themselves if they suffer from asthma. Allergies, exercise, mold, dust mites, air pollution, pet dander—none of these triggers are going away anytime soon, so managing asthma symptoms will continue to be a challenge for those who suffer from the disease.

A steam room will not fix your respiratory issues, but it may help bolster your respiratory maintenance regimen and help relieve symptoms. It’s definitely worth a try, especially considering the other potential advantages of steam therapy.

If you’ve ever spent time in a steam room, you know how revived and refreshed you can feel after a session. Feeling good is its own reward, but when you add these other wellness benefits, you realize that steam rooms can do more than help you breathe easier.