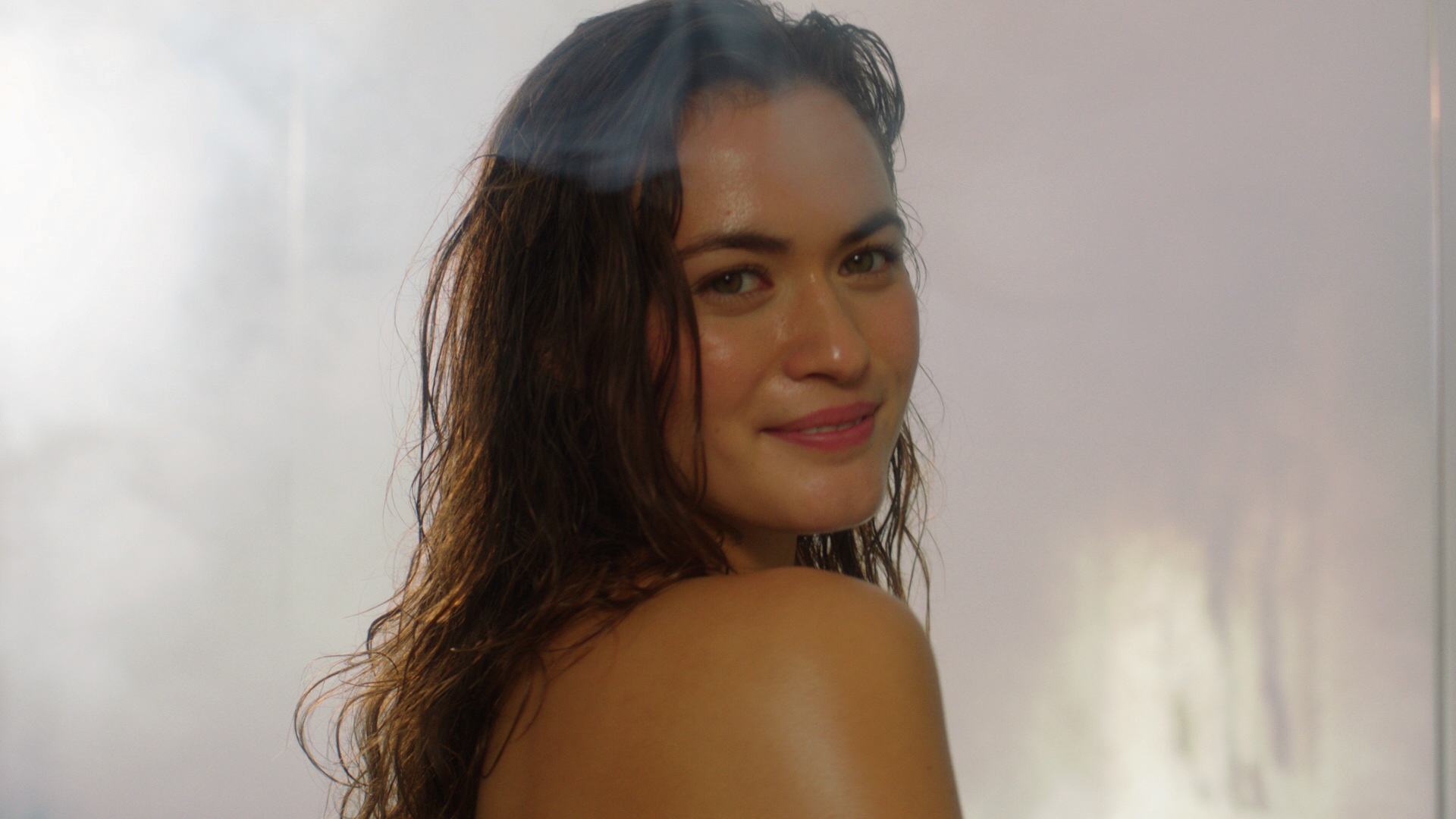 The Science Behind the Benefits of Steam Showers

The Science Behind the Benefits of Steam Showers

You may remember your mother telling you to take a hot shower or bath whenever you got sick. It turns out that these motherly words of wisdom may have substance based on studies suggesting that soothing steam may be an effective means of treating cold symptoms, especially a runny nose. 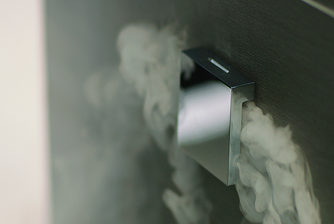 An experiment performed by the Medical Research Council Common Cold Unit at Harvard Hospital tested whether cold sufferers who inhaled fully humidified, warm air would feel relief from their symptoms.

The Experiment: Does steam make you feel better when you have a cold?

In one version of the experiment, people who already had the common cold used special machines to inhale warm fully humidified air at either 109○F or 86○F. The objective was to determine whether warm air made any difference in the severity of cold symptoms.

In a second version, brave volunteers were inoculated with the common cold virus and likewise breathed warm humid air at the two different temperatures from the machine. In this case, the objective was to determine whether warm humid air reduced the severity of the onset of symptoms.

The Results: Steam is a Good Home Remedy for Colds

No matter what temperature the warm air, many cold sufferers reported feeling better after inhaling it. There were differences, however, depending on the temperature of the humid air.

Already Sick - Steam MAY Cut Sick Days in Half

For those people who were already sick, a 20 minute session of breathing in 109○F humidified air halved symptoms in the succeeding days compared with those who breathed in 86○F humidified air.

Not Yet Sick - Steam MAY Lessen Symptoms

The conclusion, then, was that breathing in warm, humid air reduced the severity of cold symptoms such as nasal congestion and irritation. Benefits increased with temperature.

>> Check out some other health benefits of steam. 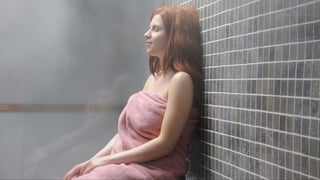 These results seem applicable to steam showers, in which users also breathe in warm, humid air for a recommended 20 minute session. Dating back centuries to the Bronze Age, before modern medical studies supported steam’s physical benefits, people across the planet flocked to steam rooms —from the “Sudatorium” of the Romans, to the “Banya” steam baths of northern Russia.

>> Take a journey through the history of steam.

But what causes these steam bath benefits? Dr. Reinhard R. Bergel of the University of Munich’s Institute of Medical Balneology and Climatology attributes the “physiologic changes that occur during the bath” to “the rise in body temperature [of the bather] and in part to the influence of the reflexes of the hormonal and nervous systems, which attempt to increase the heat loss [to cool the body down]”

Thus, the hyperthermia, or higher body temperature, combined with the body’s efforts to cool down, is responsible for the potential wellness benefits of a steam bath. It’s even believed that heat causes mechanical changes on the cellular level that may alleviate symptoms for cold sufferers.

According to Dr. Bergel, the moist heat of a steam shower can relieve the following conditions:

>>Check out Physical Therapist Praises the Benefits of Steam

MrSteam can provide you with the latest in steam technology to enjoy all these health benefits in your own home steam room. Are you ready to feel better?