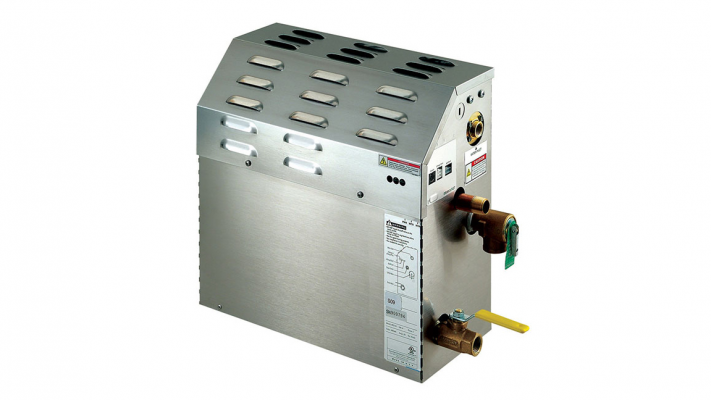 How to Prevent Steam Generator Noise

How to Prevent Steam Generator Noise

We recently received a comment from a reader complaining about loud steam generator noise. After several exchanges, customer service determined that the specific steam generator creating the noise was not a Mr.Steam generator, but because this concern is a common one, it seemed like a good topic to address on this blog.

What are normal steam generator noises?

Let’s begin by identifying the normal sounds created by a steam shower generator.

When you first turn on your steam shower, as steam begins to flow through the pipe, you may hear a gurgling noise, as the initial heating of the pipe will cause some condensation. This noise should stop as soon as steam starts to flow out of the steam head.

The steam flowing out of the steam head will create a gentle “whooshing” noise that will be quieter than the voice you use during a normal conversation.

The generator itself will create a muffled boiling or popping sound while the unit is creating steam, but if the steam generator is located in a closet or vanity – anywhere behind a closed door – you will not be able to hear these noises.

If you are installing a new steam generator for the first time, Mr.Steam has a few recommendations to minimize the risk of problems and malfunctions down the line. Work with your plumber to make sure your steam shower installation includes the following:

If your steam shower does begin to make noises other than the normal sounds described above, you may indeed have a problem. Here are a few sounds that indicate trouble along with the likely cause behind each one:

What to do if your steam generator makes bad noises?

If your Mr.Steam steam shower generator is making a strange noise, your first step should be to contact Mr.Steam customer service with the following information:

Rest assured that your Mr.Steam steambath generator is protected by a limited lifetime warranty. If warranty service is required within two years from the date of purchase, all service and labor will be covered in addition to the generator parts. View the complete Mr.Steam warranty here.

Let us know if you have questions about how to prevent steam generator noise.